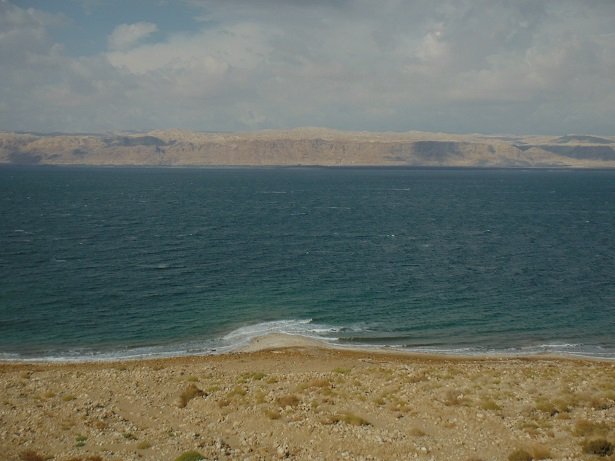 The Dead Sea is the remains of an ancient lake called Lisan, that formed with the water from the Mediterranean sea entering from the North part to the actual Jordan Valley. During prehistoric times this lake extended from the North of the valley till its present location. It dried up around 10,000 BC, letting still visible deposits all along the valley.  Those sediments are especially interesting in the southern part of the Dead Sea as their stratigraphy represent an excellent study field for the climatology of the prehistoric climate.

See this page for more information... 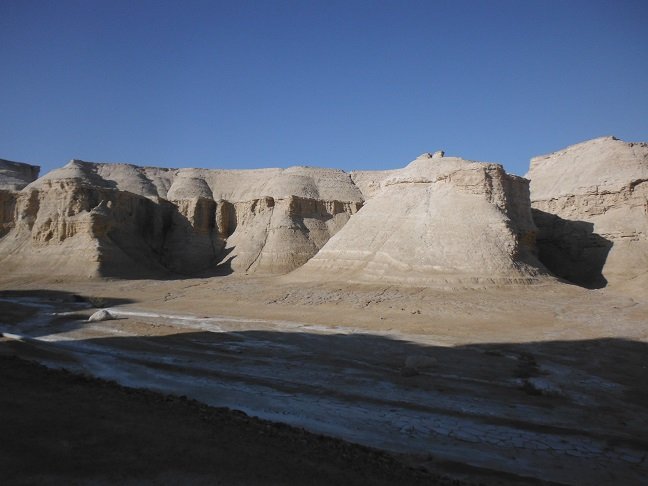 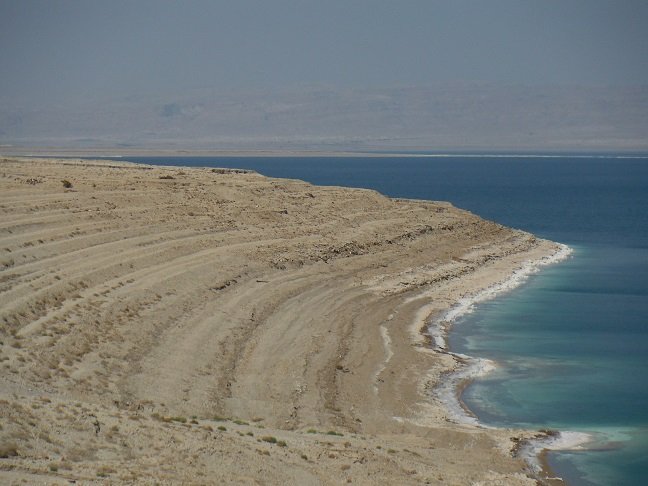 Tourism is the main economic operation at the Dead Sea and luxury hotels have overtaken the natural beaches. However it would be dangerous to venture into the wild shorelines surrounding the Dead Sea which are exposed further to the dramatic reduction of the sea level. These areas are unstable and subject to sink wholes. 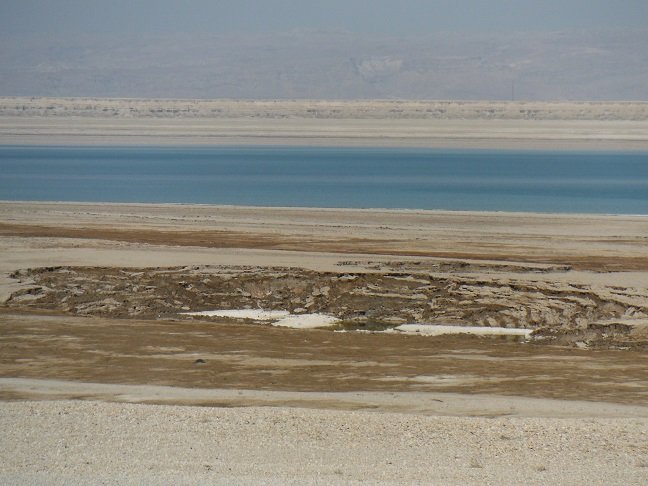 Nowadays, while Dead Sea do not produce bitumen anymore, it is well known for its black mud full of beneficial components for the skin, as well as its salt. The seawater is also recognized for its curative properties which place it at the top of the thalasso-therapy destinations. Potash and bromine are mined in the South part of the Dead Sea. 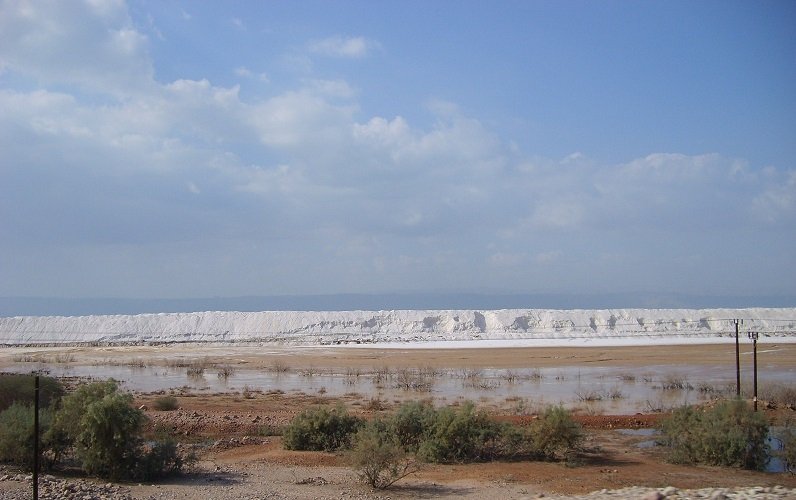 The Museum of the Lowest Point on Earth is situated just below the Sanctuary of Lot. It displays all the archaeological and ethnographic wealth of the region as well as a preservation workshop where the mosaics of the sanctuary are restored. 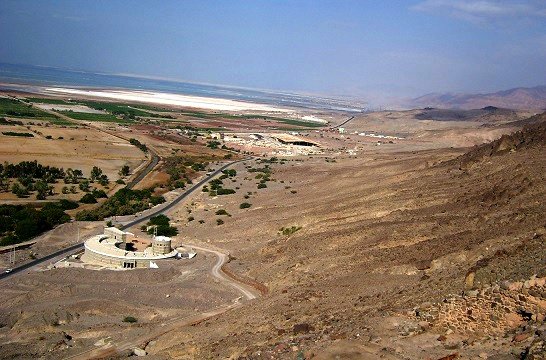