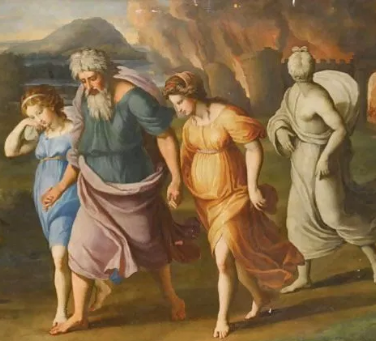 Lot is the first prophet whose places of existence can be found Transjordan. Lot is Abraham's nephew. This familial connection situates him historically at the beginning of the second millennium BC, it means at the late Bronze Age. He walked with his uncle along the path of migration from Ur, and settled down in Sodom, one of the five "cities of the Plain" mentioned in the...

Bible (Sodom, Gomorrah, Admah,  Zeboim and Zoar). The depraved behavior of the inhabitants of these cities drew on them the wrath of God, which according to the biblical narrative caused all the cities to burn, except Zoar, where Lot found refuge.

The Bronze Age sites of Bab El Dhra and Numeira have often been proposed as the remains of Sodom and Gomorrah, without the provision of any physical evidence. These cities were brutally destroyed at the end of Bronze Age, apparently by an earthquake followed by a fire. Scientifically speaking, the burning of these biblical cities can be explained by hydrocarbons wells that may have caught fire after the earthquake. The pilgrim can stop at the site of Bab El Dhra, near the village of Mazar, at the junction of the Kerak and Wadi Araba roads. But unless to have a good documentation, the visitor will have difficulties to recognize anything on the ground that could resemble the ruins of a city. Another hypothesis suggests that the foundations of the accursed cities were engulfed in the Dead Sea. 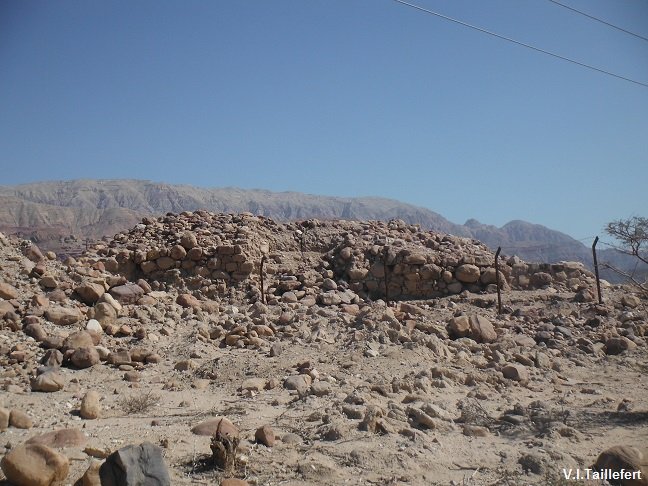 Meanwhile, the city of Zoar was spared. While it was a small town at the time of Lot, it became a thriving city until the Byzantine era and even later, in the region of the current village of Safi, south to the Dead Sea. At the Byzantine period,  the city owes its prosperity to its location on a commercial route between Transjordan and Palestine. Zoar became the head of a diocese and send a delegation to the Nicea Concil. 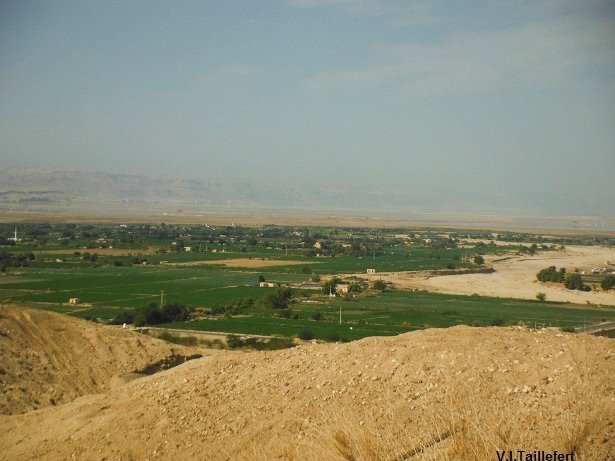 The biblical text reveals that after his escape to Zoar, Lot and his daughters climbed up the mountain to live in a cave. Therefore, it is natural that early Christians identified the only cave in the arid rocks overlooking the area as the same cave where Lot had lived. They built a church which included the entrance of the cave, as well as a monastery. Archaeologists have discovered a tomb within the cave dating back to the Bronze Age, without being able to provide any further details. For the pilgrim, a stop in Safi is worth as well as the visit of The Museum at the Lowest Point on Earth. This museum houses a workshop where mosaics of the old monastery are restored. If the weather permits, the pilgrim can walk uphills till the ruins of the monastery and the Lot's Cave. He will enjoy a magnificent view of the plain where once laid the ancient city of Zoar.

Finally, what must be mentioned is that according to the Bible, Lot was the ancestor of the Moabites and Ammonites, two populations that established two of the three kingdoms of Transjordan during the Iron Age: Ammon and Moab.