The calcareous and siliceous areas 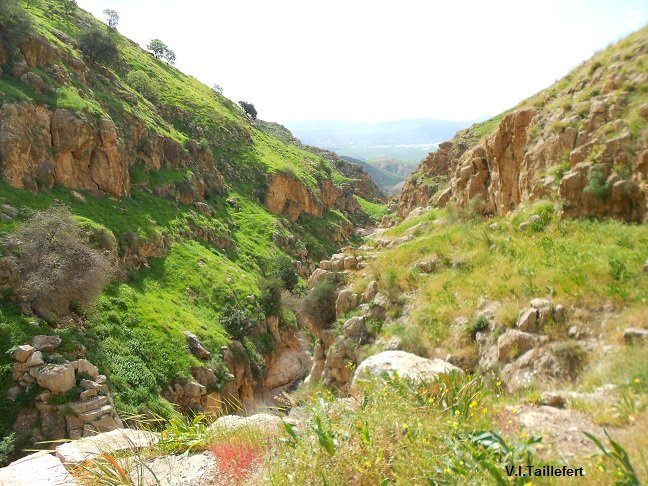 Most of the Transjordan plateau and the desert, which extend towards East, mainly in the north of the country, is made of limestone.
This calcareous layer was formed by deposits dating mainly from the Cretaceous (145 to 65,000,000 million years ago), while the region was regularly flooded by sea transgressions. The watered areas hosted a diversified marine life that has left many fossils. 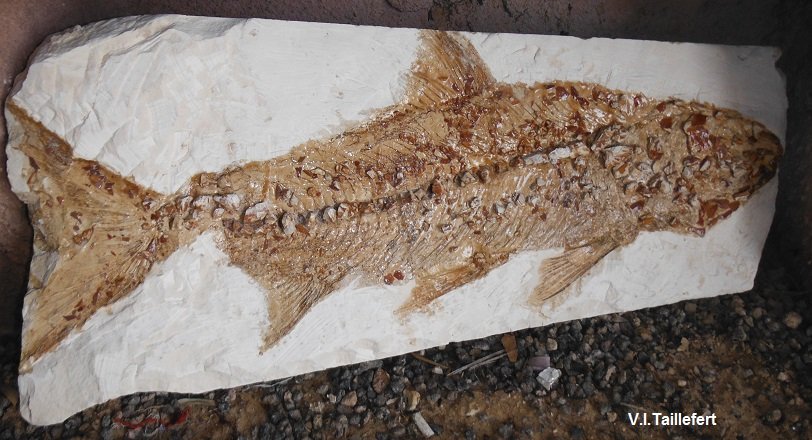 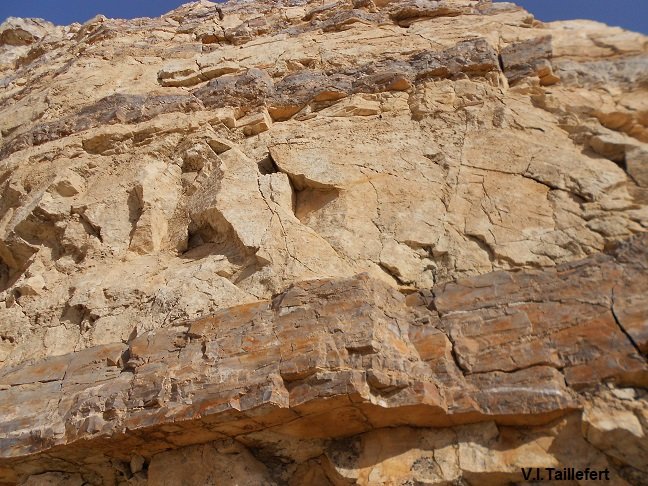 As the most friable layers are easily eroded, stony touches emerge in the cultivable areas and the ridges on the plateaus.

A combination of limestone and a relatively wet climate in the mountains of the north resulted in a fertile soil favorable to a lush and natural flora. That is why we can find the best land in the hills between Amman and the north of the country, with abundant vegetation, forests, meadows and a lot of orchards. 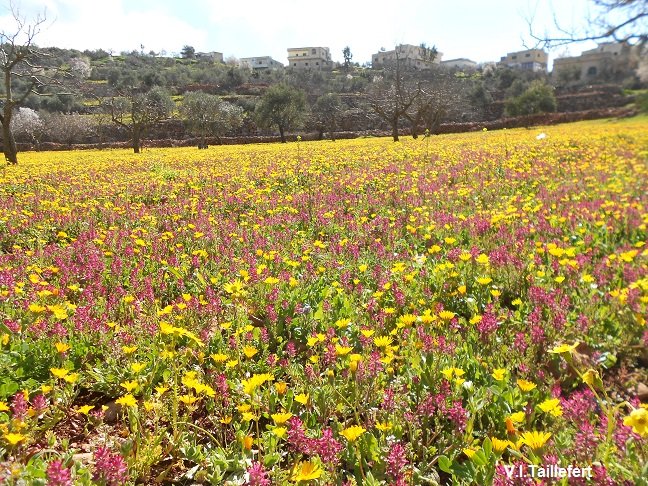 Limestone is used as a raw material for multiple purposes. Currently it provides a construction stone for Amman named as the "White City”. It is also used in the production of cement. The layers of limestone contain phosphate, which is the major export commodity of Jordan. In addition, these layers also keep the largest ground water in the country, situated at 1200m under Amman city. 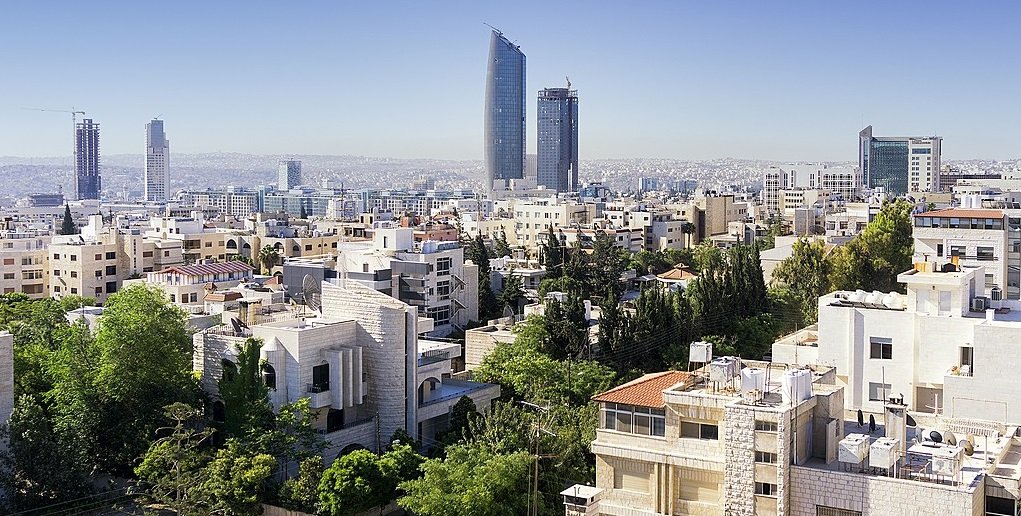 The bedrock of the Eastern Desert is limestone. However, recovered by the superficial layer of dark chert (or flint), the landscapes appears black. Chert forms when microcrystals of silicon dioxide grow within soft sediments that become limestone or chalk.

Because of the abundance of flint and chert, prehistoric humans found in our area a perfect material for manufacturing tools, which contributed to long term settlements in this region and development of advanced cultures. 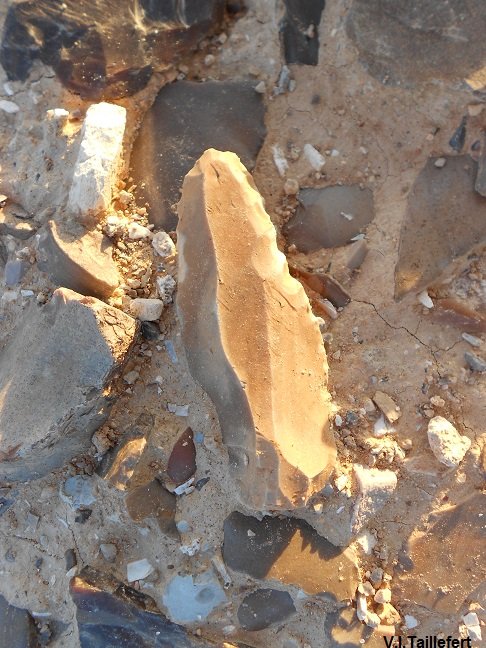 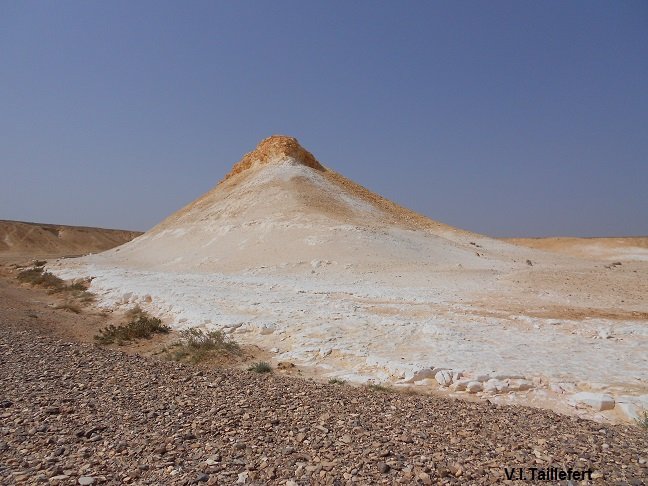 The accumulation of geological layers is clearly visible in the Wadi Mujib fault, that has a vertical drop of 800 m:  in the middle level layers of hard limestone alternate with clayey layers, while we find a predominance of sandstone in the bottom of the fault near the Dead Sea and a layer of basalt on its upper part.