How you, as a visitor, can efficiently contribute to the preservation of Petra...

Mass tourism represents a serious danger for the fragile sandstone which comprises the Petra monuments. Visitors abrade the stone when they touch it, step or lay or sit on it. Even, visitors’ affluence inside tombs modifies the humidity level in the monument many times over a single day, which accelerates the deterioration of the stone. This phenomenon leaded to the closure of several monuments. The use of horses in the Siq produces, among other detrimental effects, constant vibrations and contributes to affect the rock stability. The use of donkeys to reach high places deteriorates the stairs which are a Nabataean heritage.

Along with the archaeological heritage, the geological heritage is also endangered for the same reasons: the sale of colored stones. This is principally an activity run by the children working on the site, who cut rock pieces, sometimes extracted from the monuments themselves. The purchase of stones could seem totally harmless, nevertheless it remains a spoliation of the site heritage.

The Care for Petra campaign that was implemented in Petra between 2015 and 2017 stressed on some simple rules can help to mitigate the degradation of Petra. We reproduce them here below: 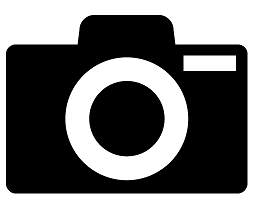 Take all the photos you want, but resist to the desire of taking away colored stones, pottery shards, mosaic tesserae or eventually ancient coins as a part of the site back to your home. Those objects own to the archaeological heritage and should not be taken away.Don’t buy them from peddlers or stands. 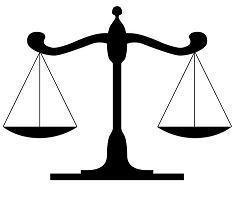 Be aware that buying and transporting archaeological material, even tiny, is illegal and subject to penalty. Copies should be officially certified to be legal. 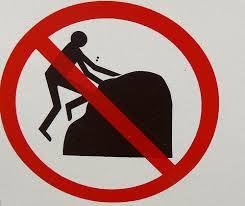 Climbing on monuments by curiosity or for taking original pictures must be avoided. Pictures showing people sitting on monuments are not any more acceptable today and this bad example must be removed.

Avoid touching the monuments. Those gestures deteriorate the brittle sandstone.

Do not engrave any stone.

If you want to visit high places like The Deir, the Sacrificial Place or other heights, be sure that you can go upstairs and downstairs without using a donkey. Donkeys’ hooves undermine the steps carved by the Nabataeans. To be also underlined that the use of donkeys over vertiginous sections of the stairs is dangerous for you and for the donkey which may slide.

Use the toilets blocks installed along the main trails of the site, not the tombs. As well, use the trash cans for the garbage.