Kerak is the ancient capital of the kingdom of Moab. The famous historical king Mesha defended it against the aggressive incursions of Joram, King of Israel. The Moabite people disappeared under the dominant Assyrian rule in the 8th century BC, but the city became an important bishopric center in the Byzantine era. According to certain authors it was inhabited by a large Christian population which settled around a monastery. It is therefore normal that the Crusaders established the headquarters of Oltre-Jordan at that place and built a massive fortress around 1140, the famous Kerak Castle.

The fortress fell into the hands of Muslim troops led by Saladin in 1189, barely fifty years after its construction. Its history is therefore closely bound to the occupation of Transjordan by the Crusaders and their expulsion by Saladin. The fortress was enlarged by the Mamluks, who built the northwestern tower and decorated it with gardens. Its fortifications were destroyed to a large extent in 1840 by Egyptian troops, under the direction of Ibrahim Pasha, who then wagged war against the Ottoman Empire. 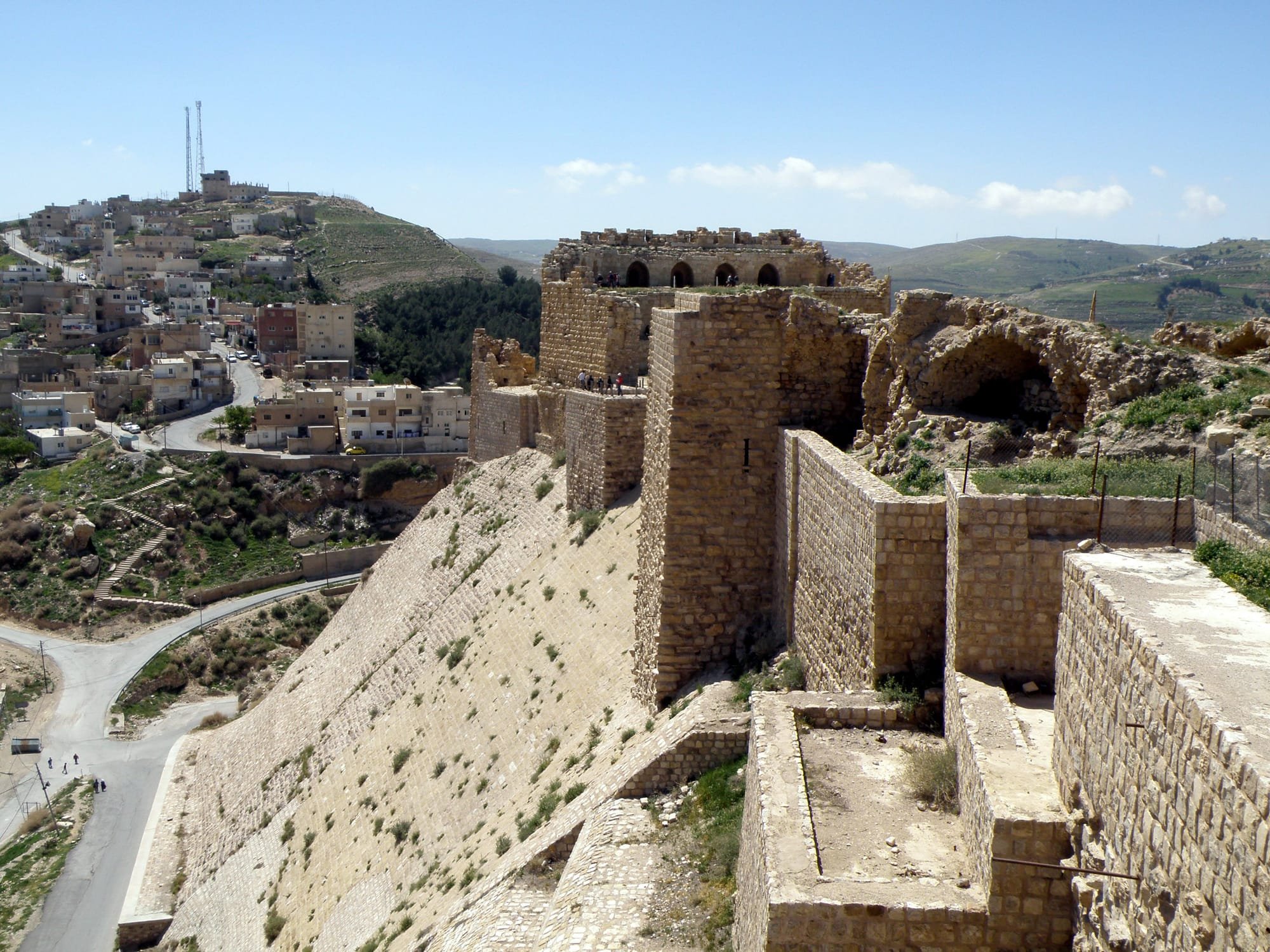 A visit to this castle will interest the fans of architecture. The impressive ramparts of coarse walls and Gothic vaults allow natural light to infiltrate into the rooms, and the eye of a photographer will capture the originality of the monument. 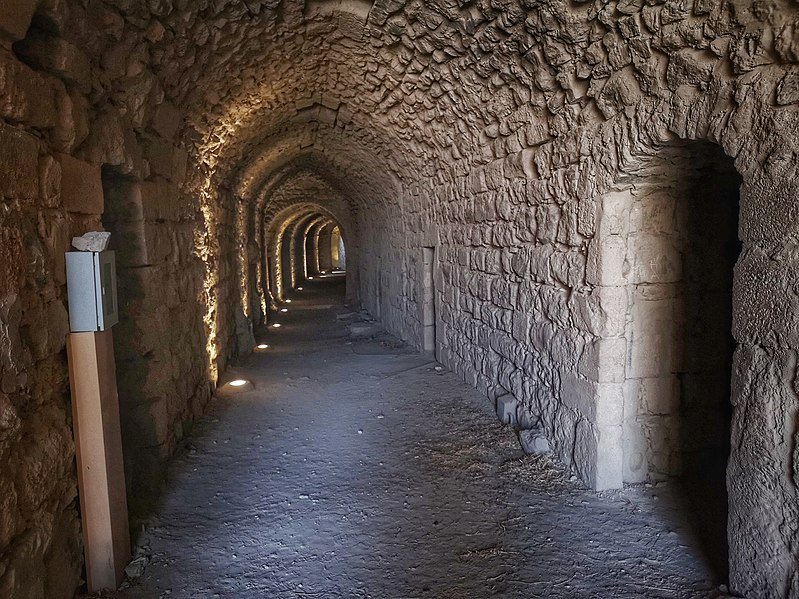