Ajloun Fortress was built in the 12th century by one of Saladin’s generals in order to prevent the Crusaders’ progress, to control the trade routes and to protect the iron mines of Ajloun, essential for weapons production. This military fort is erected on the foundations of an old shrine. Its location in overlook of the whole region is particularly strategic. From the summit we can admire the hills which slope down to the Jordan Valley as well as the mounts of the West Bank. 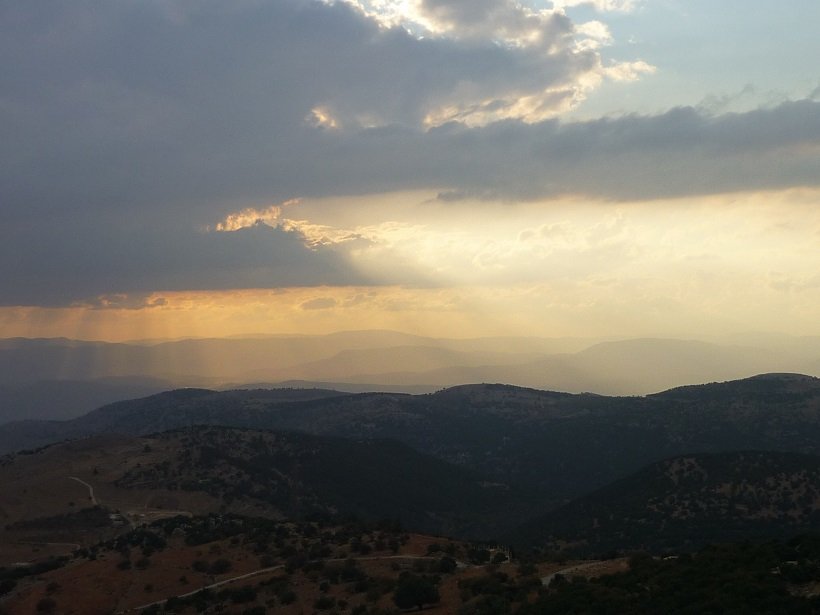 Originally the Fort was a square shape. It included four angular towers and was surrounded by a deep chasm. Later, the Mamluks added a massive tower which gives an impressive aspect to the building. The Fortress was destroyed by the Mongols in 1260 but immediately rebuilt. In its present shape, the fortress has 7 towers, one of them being L shaped. Inside the monument, a maze of corridors, stairs and vaulted rooms will amaze the architecture lovers. 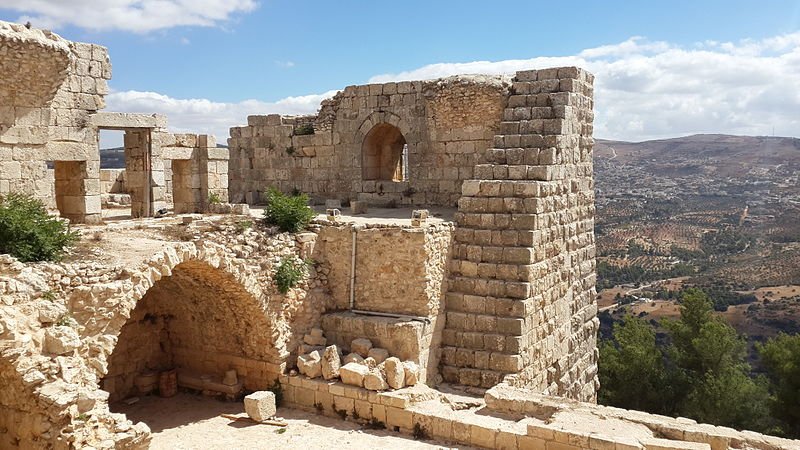 Ajloun region is also famous for its olive crops and its forest areas. Two nature reserves in the surrounding areas host a Mediterranean-type vegetation providing shelter to numerous animal species like the jackal, the fox, as well as to many kinds of birds. 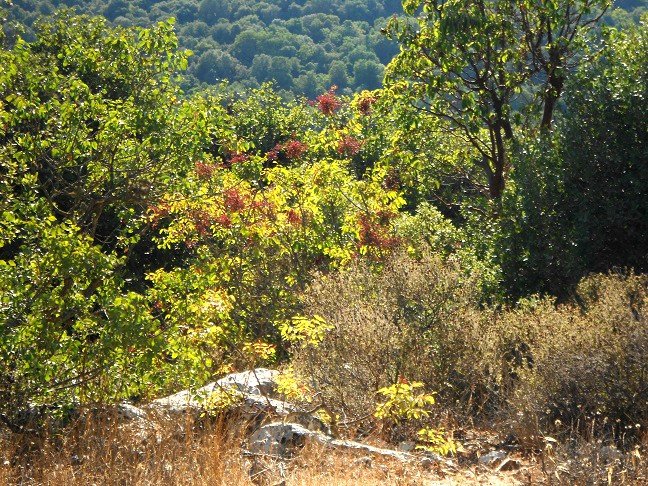