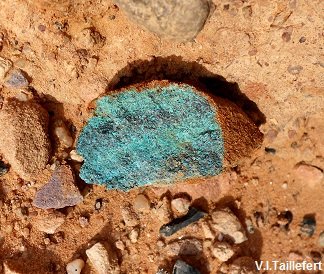 Humans in Jordan discovered how to extract copper ore around 5000 BC. At this early beginning, the extraction was not a mining activity but a surface collection. Copper was abundantly found in the Wadi Araba around Wadi Feynan and Aqaba area.

The dolmens are the only preserved remains of this period, but heavily threatened. Jordan has many dolmens, located on a line extending from North to South. They integrate in a wider network expanding from Turkey till Yemen. Dating the dolmen is difficult, but we estimate roughly that the oldest dolmens date back to the Chalcolithic and seem to be used till the end of the Bronze Age at least. 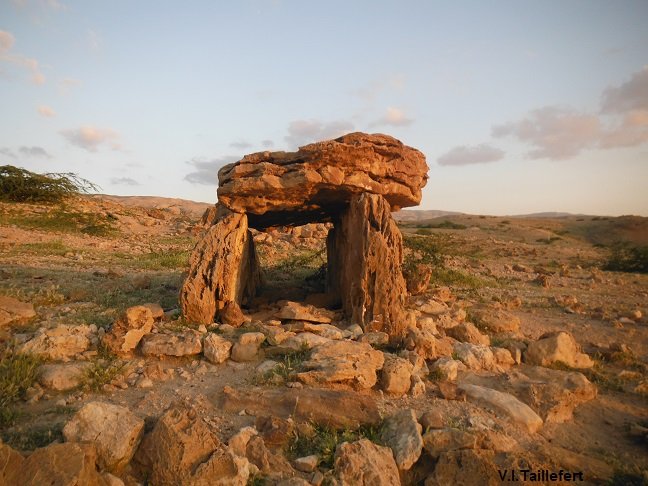 The dolmens are tombs or ritual places. One hypothesis says that may have been built by nomadic groups coming on regular basis from the eastern steppes to the greener and more inhabited areas, for burying their deceased, performing rituals and probably exchange goods with the villagers. However, recent studies underline the relation between dolmen and villages, which suppose that those monuments were linked to the settled communities. We can still see today some beautiful dolmens, especially in Madaba and Ma’in areas. Unfortunately, they are seriously threatened by the human activity.