A pilgrimage is a journey as no other... 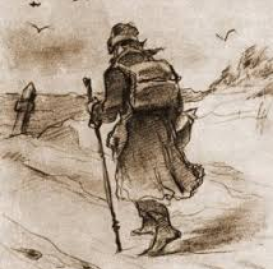 Pilgrimage is a spiritual approach before being a promenade. A pilgrim's path begins in ones heart before beginning in geography or on land. Far from a consumer's perspective, the pilgrim seeks to get closer to places of faith, to bring about a transformation or an inner consolidation. The motivation of the pilgrim is not limited to the places he visits, but it is a promenade to search for his better half...

In the early 4th century, when Christianity officially became an authorized religion in the Roman Empire, believers felt free to live their faith and search for traces, relics and founding sites of their religion. That is when started the ascetic movements, the monasteries and memorials, as well as the travel pilgrimages, which at that time are often conducted individually. One of the monasteries functions was  to host pilgrims. It is thanks to the researches of monks and pilgrims of the Late Antiquity that the country today keeps the memory of significant places of religious history. However, if early Christians often based themselves on pre-existing oral traditions (i.e. Mount Nebo), or on a continuity of occupation (i.e. Bethany), there was not always been evidence of authenticity. Actually, some places were chosen arbitrarily (i.e. Moses's source).

As Christianity spread throughout Europe, pilgrimage developed in the East, particularly in Jerusalem. If the holy land attracted the majority of pilgrims, an axis developed to the east direction:  Jerusalem – Jordan River - Mount Nebo. Several writings testify that during the 5th century a pilgrimage center existed in Bethany with accommodation structures that still exist today. 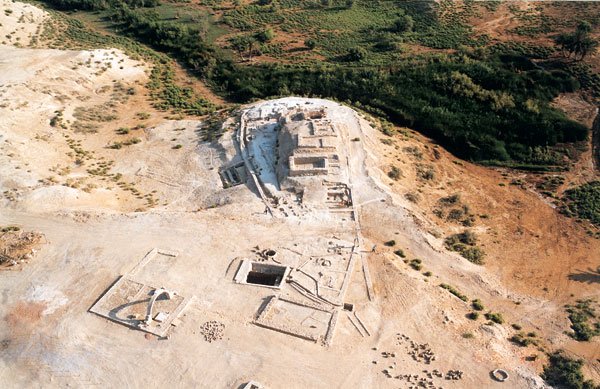 Jordan has many sites related to the life of famous prophets. The related pages of this section goes through the country following this perspective, on the steps of the prophets. The early Christians preserved the memory of the places the prophets are suppose to have crossed and they erected buildings where a tradition was mentioning their presence. Those places are the same that you see today during your own pilgrimage.